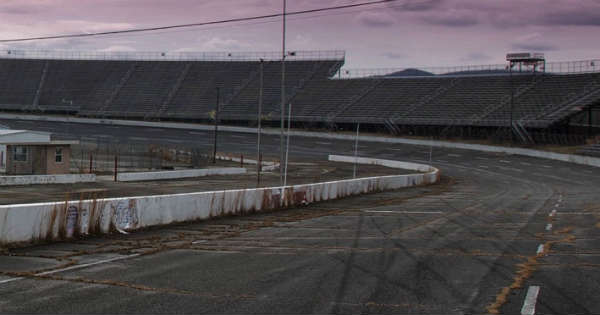 We are not really sure how legal this is. That said, we do not want to condone the activity you are about to see in the video below because It might be against the law. However, there is something that is so captivating about exploring huge facilities that has been left to rot and wither but once were teeming with life and business. In this video, a group of adventurers sneak into an abandoned NASCAR track. Besides an abandoned NASCAR track you’ll also see an abandoned motel that used to be perfectly functional motel right next to the track. In here, you’ll see everything you’d expect in a motel left for dead.

To be honest, the footage in the abandoned motel is a bit creepy as the adventurers go from one room to another, all of them shattered of what was previously a functioning motel.

From here, the adventurers decide to visit the abandoned NASCAR racing track that was their priority in the first place. It’s really insane watching these huge structures left behind and it’s even crazier how come nobody thought of purchasing them or maintaining them.

It seems they were operating one day but the next they decided to quit with everything and just left everything for Mother Nature to deal with. It’s pretty captivating looking at a NASCAR track once packed with monstrous racing machines and vivid fans cheering as their favorite drivers were racing for positions around the oval.

Very interesting stuff indeed. Watch the video below and enjoy! 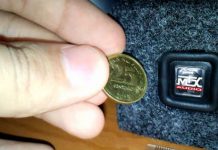 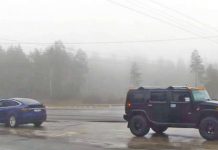 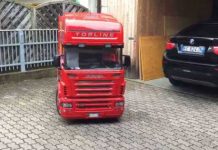 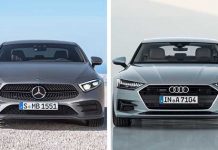