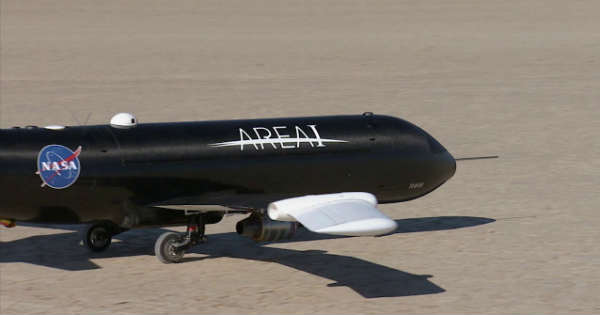 Different tests and different theories and constantly being made and developed, which are going to help evolve the current ones and make better ways of transport. At least, this is what we all hope and as it was announced by NASA just recently, aircraft wings might be changing rapidly in the near future. They have been developing this idea of having folded wings while in the sky and in this video we see it in action. The various tests could possibly result in many improvements in the aircrafts wings technology.

Even though we thought of wings as a flat surface that has just little flaps vertically placed on the far end, this is not something we see on the prototype plane used by NASA for the test. It is called the Spanwise Adaptive Wing (SAW) and the whole test was conducted at the NASA Armstrong Flight Research Center in December, 2017.

The Research Center in Cleveland is working together with Boeing Research & Technology to make the material into an actuator. The outer portions of the aircraft wings are triggered by temperature, which is going to help them move up and down.

This is something that is considered to have many benefits, such as using the plane as a subsonic and a supersonic one. The aerodynamics of the aircraft is going to change a lot, thus enabling the pilots for a more versatile and reliable flight.

None whatsoever, we all hope that this idea is going to have great impacts on the future production of aircrafts! 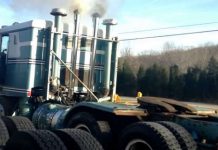 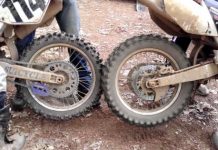