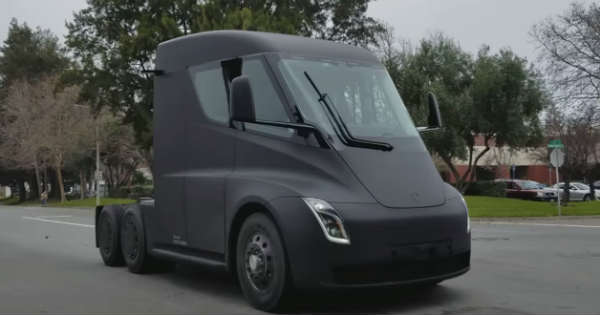 The year of 2017 was a very special one hence we have witnessed the production of some of the most incredible car models ever. There have been made some incredible breakthroughs which have managed to amaze the public, who on the contrary just wished for more and more. Consequently, this means that this year we are going to see some of those cars in action on the streets of our neighborhood. This is exactly what happened when a guy spotted this glorious 2018 Tesla semi truck in action and he decided to record it. It is a really special moment to see this truck that is supposed to present the future of electric vehicles. The video is really short, just several seconds long, but we still get the chance to take a look at the truck crossing an intersection in the middle of the city.

One thing is for sure, this 2018 Tesla semi truck will attract the attention of every pedestrian that passes next to it. Its black matte color is what makes the truck so special and exclusive.

You might not expect from a truck to drive really fast, but as we can see, the Tesla semi truck does not lack speed and power. There is not trailer attached to it and we are most certain that it goes somewhere where they are going to attach one.

Just imagine many such trucks on the highways throughout the US. We are pretty certain that this is going to become reality in the near future! 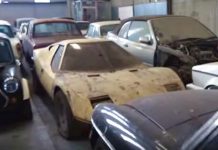 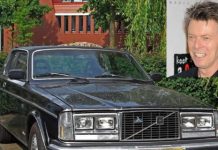 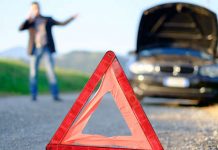 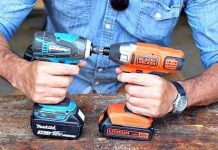