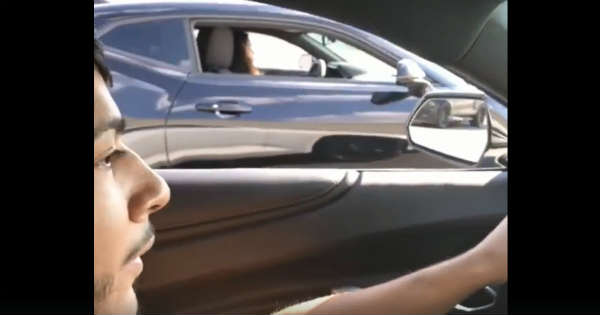 Racing against other cars on the streets is something that many people are most excited about. They push their cars to the up most limits in a search for glory and getting the victory. However, even though you might have expected to win the street race, there is always that other driver who enters the race as an underdog and manages to surprise everyone. This is exactly what we see at this three way race when all of the drivers were getting prepared for something incredible. The video is fairly short but we get to see the main action. They were off to a rolling start and when the road was clear and there were no other cars there, the three way race could have finally begin. When one of the drivers honked his horn three times, the cars were off to a furious start.

However, the Chevrolet that was in the middle had some troubles at first and was not able to keep in touch with the two other drivers. Just when they thought that the three way race was about to be won by any of them two, the Chevrolet decided to show its true and immense power.

Not only it managed to catch up with them, but it also went past them like a true monster. They were all absolutely amazed and shocked by how powerful could one Chevrolet be.

It is a real pleasure to see this furious race with an end that no one had expected to see! 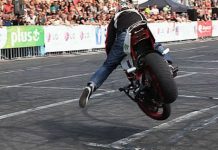 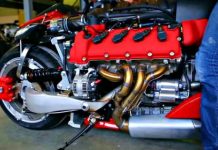 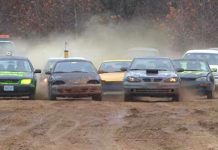 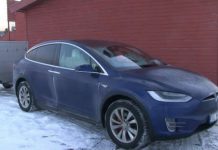