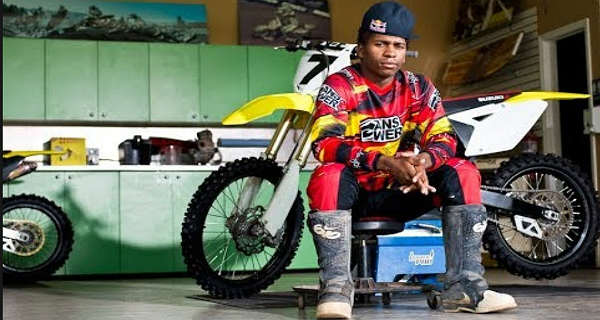 There are some people who seem to master the sport that they compete in very fast, thus becoming one of the best competitors ever. However, there is another category of people who simply have the talent and it takes just something to spark it up and unleash it. In the long history of Motocross, 85 years to be exact, the world has never seen anything quite like James Stewart. This young man has already impressed millions and millions of people with some of his glorious performances. He does everything without a flaw! Even from the youngest of age James Stewart had a thing for cross bikes. He began competing in amateur competitions and year after year, he managed to collect 11 titles. He also became the youngest Supercross champion and won massive 40 of his last 46 races.

The love for bikes James got from his dad, who was also a racer. Bubba, which is the nickname that he got, is widely considered as the fastest man to have ever driven on two wheels.

His story is absolutely inspirational and with the help of his father, he began driving very soon. The talent could have been easily seen in his movements and will, he was willing to go over every challenge and it seemed that nothing could have stand on his way.

And so it happened. At just the age of 23 he has been able to achieve something that many professional racers could never even think about. What an amazing talent!

This Might Be The Best Home Built Lamborghini Ever! 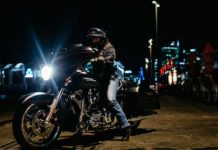 What Must-Haves a Motorcycle Rider Should Carry Along 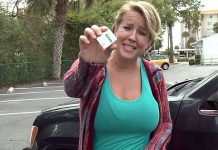 Robbie Maddison Drop In The Ski Jumping Ramp With His Dirt Bike!