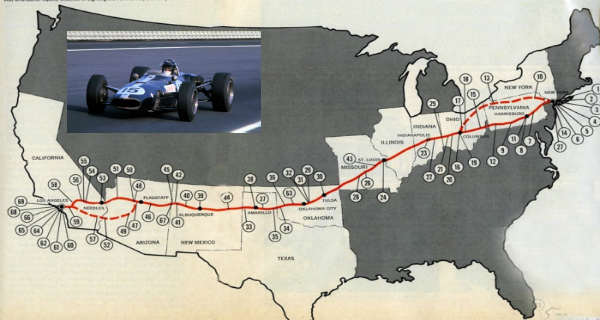 If you are involved in a business where there is lots of money are circulating and even the slightest of mistake might cause millions of dollars loss, there are many things to look out for. This is especially true with professional F1 drivers who are constantly being pushed by their sponsors and are taken good care off as so they would not get injured in any way. They are not allowed to drive their cars fast and they never actually do it, unless you are Dan Gurney. This is the story of how he won the legendary outlaw road race. He was a professional American F1 racer who loved to live life on his own way and he did things his own way. However, due to some events that have occurred in the US back in the 1960s, much stricter laws were introduced in 1971 against drivers.

This was something that set many drivers on fire and they decided to response to the authorities by organizing the Cannonball Run. The run was organized from 1971 to 1979 and many awesome races have taken place across the US.

Many movies were made because of it. The point of it was very simple; you had to finish the race in the shortest time in order to win it. This is where Dan Gurney decided to show his top most pristine ability and eventually become the man who won the legendary outlaw road race.

There is so much more to discover about the race, so make sure to check out everything! 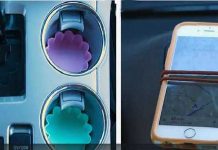 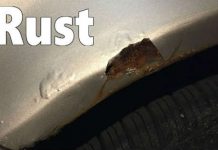 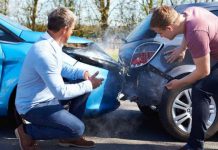 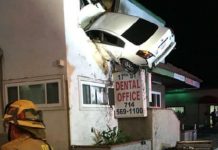