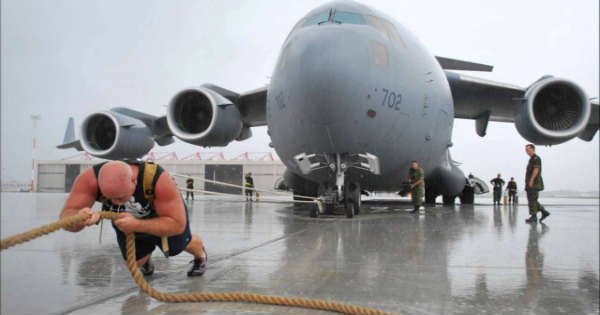 The internet and the social media are a wonderful place to learn and to take a look at something new, something that you have not seen so far and something that you can learn. People seem to be competing in all sorts of competitions hence they would want to prove who the best is. One competition which lasts for a long time is the one in which strong people lift and pull heavy objects hence they all want to become the world’s strongest man. This is exactly why we take a look at this video and see this world record. If you thought that pulling or pushing a car is something difficult hence cars can get really heavy, you are going to be absolutely shocked once you see what the world’s strongest man managed to do.

Namely, a rope was tied to the back of the man and he attempted to pull the CC-117 Globemaster III plane. Yes, this plane weighs 188 tons and if you though that a single man will never manage to pull it, you were most certainly wrong.

Even though it was not easy and the guy seemed to fail for couple of times, he managed to move the place from one spot to the other. Most certainly, the man put much effort into it and it surely is an effort that paid off soon after.

It took the world’s strongest man over a minute to do it but he eventually managed to do it. What an amazing man this is! 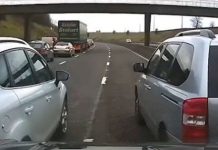 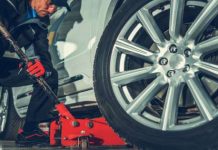 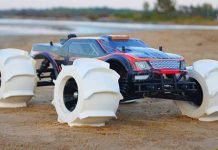