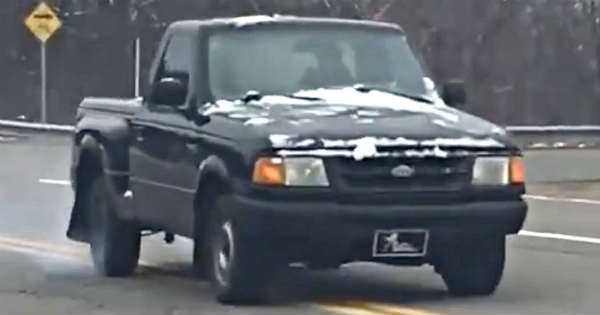 Each and every one of us wants to have some fun time every now and then. This is exactly why we get the chance to take a look at some of the most amazing and utterly unbelievable tests ever. Indeed, some of the things that we have been through are stunning and this time we take a look at yet another one. Namely, we give you the answer of what is going to happen if you shift into reverse while driving at speed of 40mp/h. This is something that these people wanted to test out by themselves. Namely, they decided to take their truck and risk it into being completely destroyed. Most obviously, you would not want this to happen to you; hence your new car might get destroyed in no time.

These guys were not bothered by it and this amazing test could finally begin. They can be seen driving this black truck on the road and then, all of a sudden, the driver shifts into reverse which causes the wheels to immediately begin spinning in the opposite direction.

There a huge cloud of white smoke that was caused by the wheels drifting on the asphalt. Due to the momentum, it took the truck some time before it finally stopped and began moving in the opposite direction.

Even though these guys might need to fix their truck in the near future, at least now we know what is going to happen to your car if you shift into reverse!

Finally, check out this flame spitting Nissan while shifting gears!

The Amazing Take-off Of The Airbus Beluga! 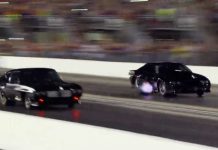 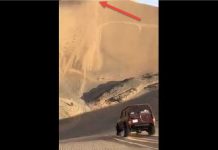 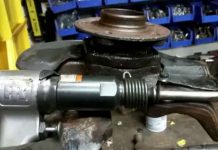 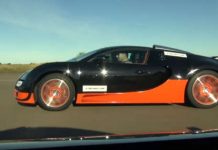