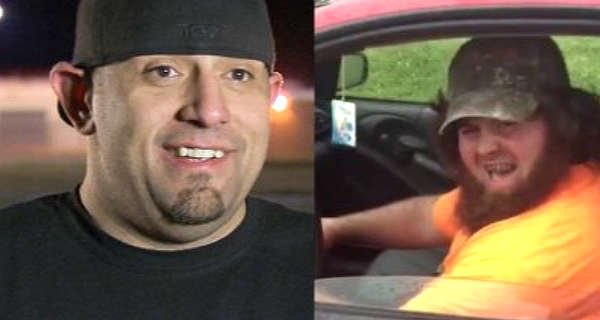 In the racing world there are many people to watch out for and many cars to be careful from hence they have something special to offer, something that we are not aware off. On the other hand, there are some people who simply take things to a whole new level and they constantly brag about their cars, even though they are not that powerful at all. They often call out for a race people that would not bother much with them and this crazy redneck is here to prove that this is true. Nobody would expect to call out the guys from Street Outlaws on a race, while at the same time knowing that their car is not fast at all, it cannot come anywhere near to their rides. However, the crazy redneck we see in this video did not think twice and he decided to call out on them with his allegedly powerful machine.

Once you take a look at the numbers, his red beast has ONLY 197 HP and once you compare that to how powerful the Street Outlaws cars are, you will soon realize that things just not go on together.

Even if they had gone on a race, the guys from Street Outlaws would just simply win the race with absolute ease and without any effort.

Yes, we must admit that the video just might have been made for fun; calling out on them is something that you should not do. What a hilarious video nonetheless! 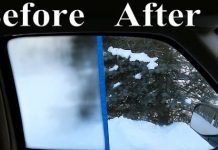 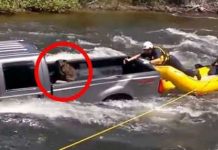 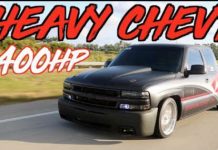 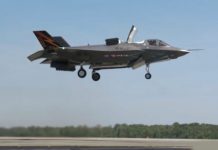