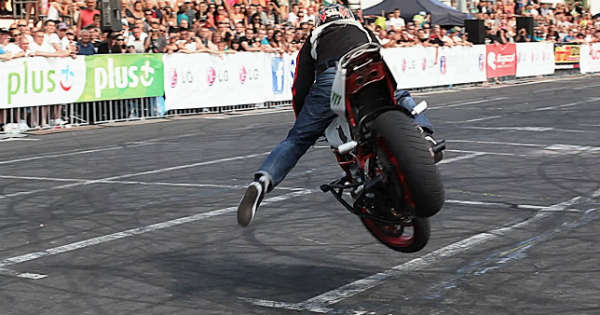 People these days seem to master all kinds of things and they are really getting good at stuff you would not expect to see couple of decades ago. One such sport surely is stunting with bikes and cars, which is something that has gained massive popularity ever since it first appeared. Only the bravest ones are determined to give a shot into stunting, and it seems like these bike stunts that we see in the video are surely awesome. Stunter 13 is pushing his bike to the limit and is doing something that not many would dare to. His name is Rafal Pasierbek and he comes from Poland. He is also better known as Stunter 13. Some of the bike stunts he does are awesome but they will give you chills hence you might expect from him to fail at any given moment. Moreover, failing while performing some of the things he does is extremely dangerous and he is basically putting his life to danger.

I guess, this is what makes a stuntman to be considered as one of the best in the world i.e. the will to do anything without being afraid of the consequences. His talent is inevitable and it is something that he doing from the youngest of age.

Performing wheelies with his front and his rear tire is a piece of cake. Stunter 13 is also performing some gorgeous burnouts, burnouts unlike any other we have seen so far.

The first place at Stunt Grand Prix 2013 was well deserved! 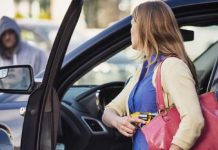 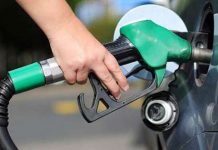 How to Save Fuel? Tips and Tricks! 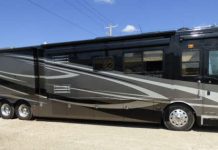