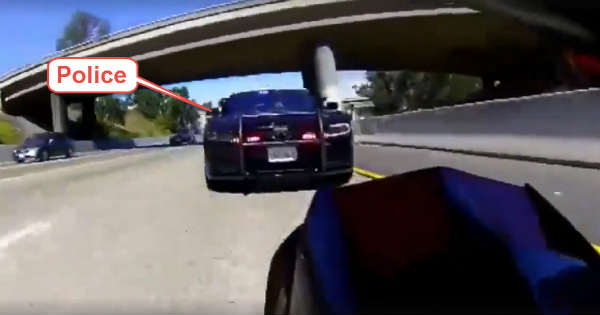 Checking out awesome and interesting videos is something common these days hence people are sharing them on social media almost instantly. They film all the action, usually with a GoPro, and manage to capture the moment where the fun part is. Hereby, what we see in this video will throw a shadow over every other bike. Namely, we take a look at this biker which was unable to be stopped, not even by the police. So what had actually happened and what caused this to happen? Well, the guy who was driving his bike on the highway had a camera mounted on the back. Even though he was not going extremely fast, a police car stormed in from the back and seconds after, he tried to pull him over.

However, the powerful bike had something else in mind. Instead of pulling over right away, the driver pushed on his throttle to the max, thus causing the bike to simply launch itself on the highway. The police car was unable to follow him and as it can be seen from the video, just seconds after, they were nowhere to be seen.

The bike sounds extremely powerful and awesome and even though there is not right information about its actual power and model, we are most certainly sure that it is something special.

The biker was also brave enough to try and run away from the police car and even though we do not know what happened next, we are all impressed by it! 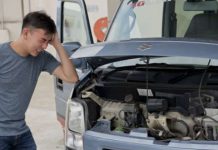 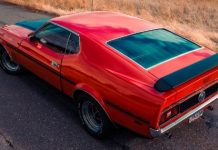 Great Tips to Protect Your Car Paint from Chipping 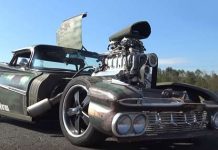 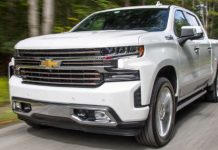 How To Increase Fuel Efficiency for Your Chevrolet Silverado 1500