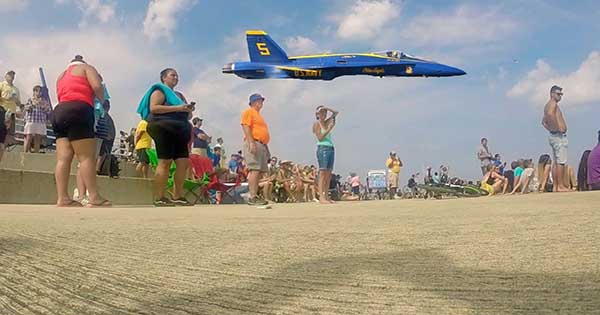 If you haven’t heard about the Blue Angels before, they are a demonstration squadron that comes from the US Navy. They constantly impress huge crowds with fascinating acrobatic displays. In this one you can see many beach-goers getting a dose of what the Blue Angels can do with their extremely low flybys. This is just one example of the many that the Blue Angels managed to do. These guys are literally performing low flybys out of nowhere on unsuspecting people around the country. They are extremely well-trained pilots and are known to perform the craziest maneuvers ever. They also do annual shows and every time they do them they manage to leave the crowd in absolute shock.

There is one example where they were flying so low that they managed to accidentally break windows in the area they did the low flybys. In another example they buzzed a beach so hard that they sent tents and umbrellas flying everywhere. In this video they are flying F/A-18 Hornets.

The Blue Angels began in 1946 and this organization is actually the second-oldest flight aerobatic team in the world after the Patrouille de France. They are famous for flying and doing their maneuvers in a diamond formation. They partake in over 70 air shows in different location around the country each year.

However, there is also a dark side to being a member of the Blue Angels because being a part of this group doesn’t come without risks. There are 26 pilots who have died during air shows or training accidents.

Actually, there is a thing called low flying used by the military, find out more! 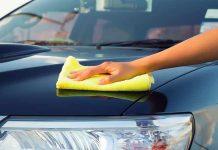 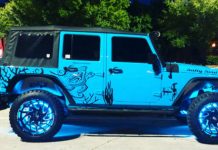 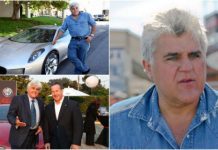