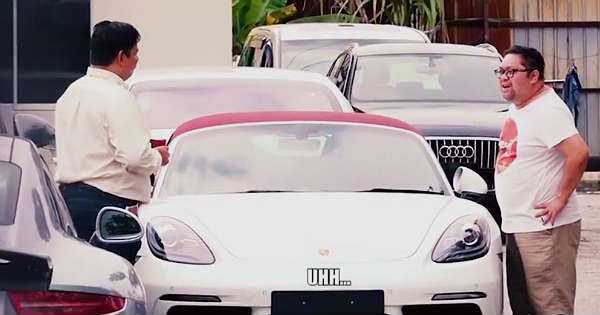 Never judge a book by its covers! An old saying that has a lot of philosophy in the background! Namely, an average looking guy (whatever defines average looking) entered into a car salon and was looking strictly for sports and luxury cars in order to perform a car buying prank. Now, since he had no expensive suit on, no fancy car to park and wore nothing but crocks on his feet, the car salesman did not take him seriously. But the scene was hilarious, first he went out of his totally middle class car and went straight for the Lamborghini. He put a little acting performance in order to make himself even more unattractive to the salespersons. He would pose funny questions like: What’s this? A Lambo? How fast is it? or simply saying “WOW” after every answer he got! He even asked for a discount on a Bentley that costed $1.2 million!

However, the whole situation was not that funny all the time, especially after the salesman and then woman did not allow him to even touch the cars! The one car in stake was a Porsche that he was very much “interested in”.

He asked for a test drive and he was rejected! However, he did set up a great example to everyone that judge, as he later “called” a saleswoman from Craigslist who showed up in no time with a Porsche for him to take for a test drive.

The salesmen remained jaw-dropped after they thought they had missed a great deal! Take a look at the car buying prank and remember: NEVER JUDGE ANYONE FOR THEIR APPEARANCE!

At last, check out these harmless car pranks! 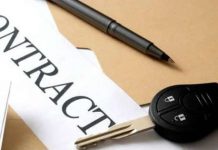 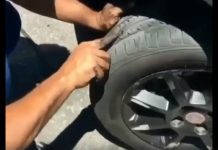 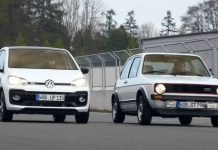 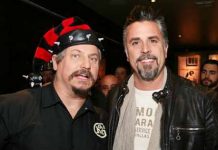