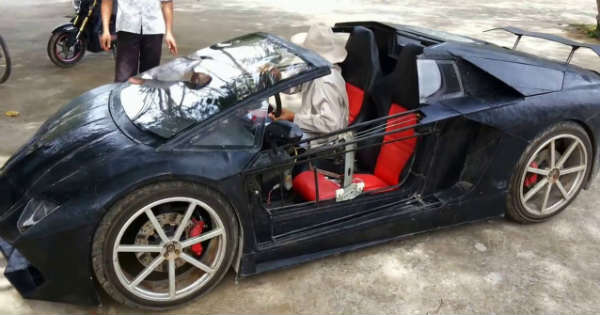 There are many things that we cannot afford in our lives, but we should not be disappointed by it. On the contrary, this is exactly what must inspire us to make something new, something that the world has not yet seen. Well, at least this is exactly what this guy had in mind when he decided to build his very own supercar. But this is not just any supercar, it is a fully functional Lamborghini and there is a little twist to it. Namely, instead of a normal engine, he installed a motorcycle engine, which works like a charm. The resemblance between the real Lamborghini and this homemade one is massive. All of the peculiar details and lines can be found there. The best part about this version is that the doors open upwards, just like in a normal Lamborghini, and the roof can be opened and closed as well.

The guys decided to share with us their creation. Once that motorcycle engine is up and going, you can really hear its true power. Even though it seems like there is still some details that they need to work on, nonetheless, this car looks exceptionally good.

Later on in the video, we even see the car with all of its body panels installed there and it is something that is guaranteed to blow your mind.

There is even a hydraulic system that enables for the car to be lowered up for sport-mode driving. How cool this homemade Lamborghini version really is! 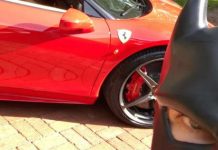 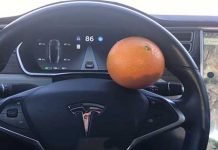 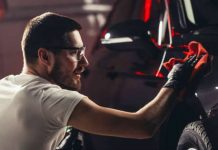 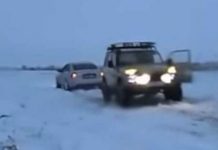