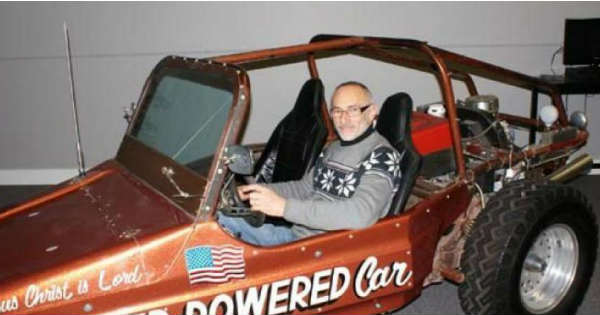 There have been many conspiracy theories that have been going on over the years about certain people and the strange things that have been going on. Many people are obsessed with these stories and would like to know every little bit of information and detail about it. If you are new into the world of cars, then you probably have not heard the story Stan Meyer was the man who first invented water-powered car with a simple gadget installed into every car. However, strange things have happened on the moment when he died at a local restaurant. Yes, Stan Meyer was an inventor who devoted his life towards making something better for the future of his children, and of the whole world. After years and years of difficult labor and invested money, he finally developed the gadget that transforms every car into a water-powered one.

However, when he was at a meeting with some Belgian businessmen who wanted to patent him invention for a huge sum of money, he suddenly died while screaming the words “They poisoned me”.

Yes, these are the exact word that he shouted when he left the restaurant and for many years this story has remained a huge mystery.

Many people have tried to investigate what has been going on and whether he was really intentionally poisoned by some people, but no one was able to find the right reason.

Who knows, if it was not really for his sudden death, a water-powered car could have really existed up until now! 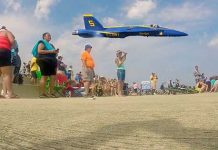 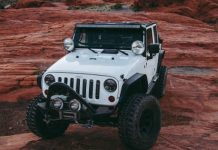 The Most Essential Off Road Parts and Accessories﻿ 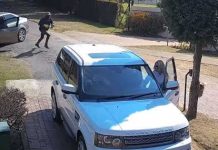 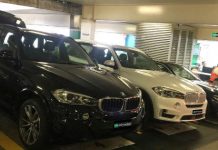