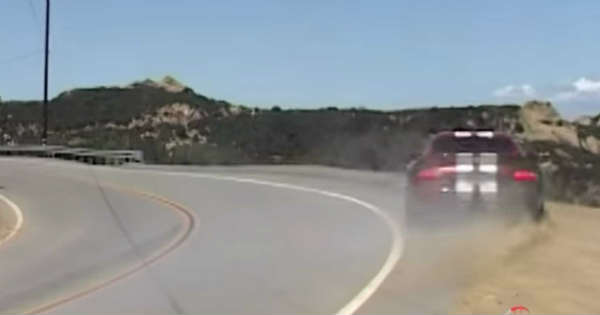 Whenever we are out there on the road inside our vehicles, there are tons of things to take in consideration if you want to avoid any potential accident. However, there are times when no matter how much you take care of the situation, the accident is inevitable to happen. This is exactly what this Dodge Viper owner learnt the hard way when he drove the scariest ride of his life. Namely, this dangerous canyon run was something that he would most certainly regret about. To many of you this section might as well be known as the Deadman’s Road, and this is it with a reason. If the name was not enough to warn you that many people before have tried to make something crazy there but failed hard, then nothing will.

Well, both of the drivers of the Dodge Viper and the Ferrari 355 indeed had some quality racing time on the road, but eventually, all of that turned to a horror that both of them would want to forget as soon as possible.

Namely, this canyon run could have been the last thing that the Dodge Viper driver did when he fell off the cliff while still going at a very high speed. As it can be seen from the video, the driver was not able to do anything then to pray for his own life. Fortunately, he was just fine but this is an accident that he is going to remember for the rest of his life! 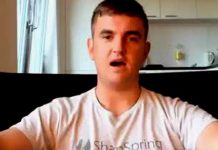 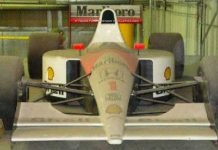 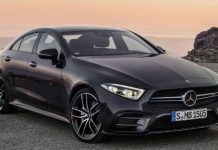 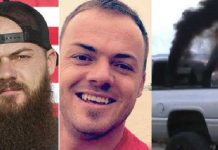