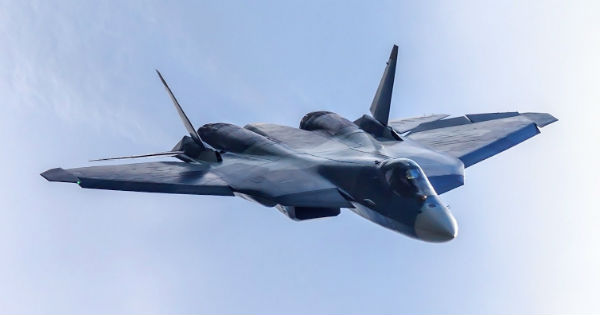 No matter how technically advanced one sector might be, it seems that the military is the one who always has the latest piece of technology in their hands. We can surely say that this is definitely true and once you take a look at this video, things are going to get much clearer for you. Namely, Russia has just begun testing its latest piece of ingenuity, the one and only Su 57 stealth fighter. One thing is for sure, the jet looks absolutely stunning and absolutely frightening. However, there is one major drawback on the whole project. Despite other problems, it is speculated that the biggest trouble that the Russian military is facing with the production of this jet is the budget.

However, when it comes to the power of the engine itself, the Izdelie-30 is going to provide the Su 57 stealth fighter with massive 32,500lb per each.

Keep in mind that there are going to be two such engines in the jet. What do you think, is this fighter jet going to become the future in the Russian air force? 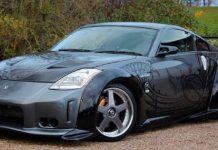 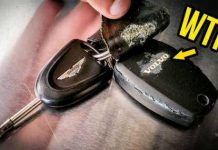 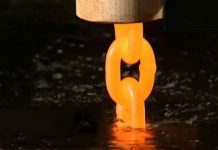 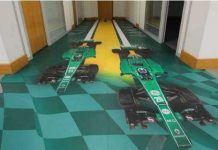