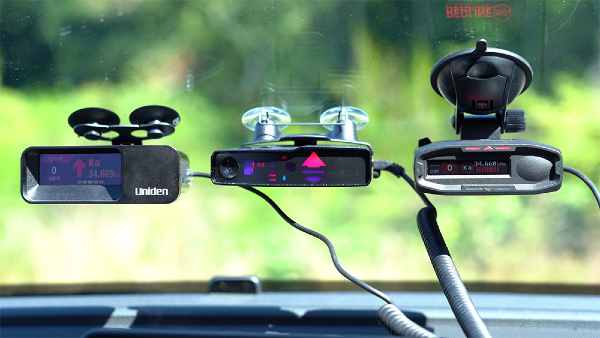 What Is a Radar Detector?

Suppose you have a car or any other vehicle that you want to drive without speeding tickets. In that case, a radar detector is a must-have device for you. A radar detector works efficiently to protect you and your vehicle by detecting police radar waves and measuring your car’s speed. The device keeps you cautioned about the locations of radar guns both audibly and visually. While driving, the radar detector detects radar waves so that you can be aware of your speed and slow down the speed limit in time and avoid paying for speeding tickets.

How Do Radar Systems Work?

Radar detectors are electronic devices to detect radio signals and waves. They can sense electromagnetic energy released from radars used by police to locate cars driving over the speed limit. Many radar detectors can identify laser speed guns and help the driver avoid paying for speeding tickets.

To understand how a great radar detector works, one must understand some basic background of radar technology and the principle by which they operate.

Radar stands for radio detection and ranging. The electromagnetic energy produced by radar systems is directed into the air. Various components help the radar to detect distant objects: such as:

A radar can do both transmit and receive. When a radar is in the transmit mode, it can send out the radar signals into the air from the transmitter and antenna. But when it is in the receiver mode, the system cannot transmit any longer. It instead listens or waits to detect and sense the return signals from the formerly sent energy. The signals generated by radars can travel very quickly. Therefore, radars don’t need to spend much time while transmitting and receiving. Most of the time, the radars are in the receiver mode.

How Does A Radar Detector work?

Now when you know how radar systems work, you can easily understand the design of a radar detector. Radar detectors work simply as radio receivers. It can pick up specific frequencies used by police radar devices to identify and catch speeding cars.

Radar detectors in a moving car can easily pick up on the radio wave transmission even before the vehicle comes within the close range of the police car. As soon as the radar detector senses any radar signal of a specific frequency, it creates an audible alarm and lights up for a visual display. That way, it notifies the drivers that a signal has been detected and instructs them to reduce their speed.

A radar detector works somewhat like a receiver. It has an antenna for processing signals detected when there is a presence of radiofrequency energy. 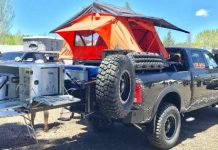 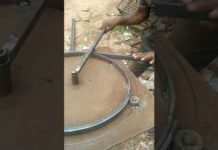 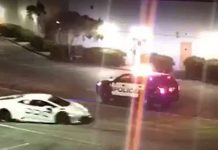