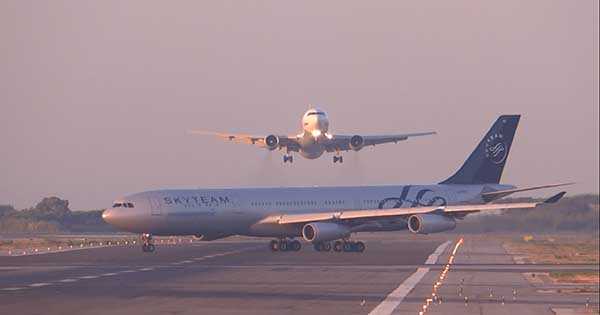 Having the ability to take a look at new videos all the time the odds that you are going to come across something incredible and so far not seen are very high. This is exactly why the internet is simply flooded with some incredible footage of people doing some absolutely crazy stuff. However, there are certain every day heroes who risk their own lives to avoid a disaster. That is exactly what this pilot did and all thanks to his fast reaction, a massive disaster on this Spanish runway was avoided by inches. A pilot must always be prepared for the worst case scenario and his fast reaction can sometimes be the difference between saving the lives of many people on board. So what had actually happened on this Spanish runway and what would have caused an accident?

As we can see from this 2 minutes long video, a big passenger place was supposed to land on the runway in Barcelona but there was one problem. Another such plane was blocking the runway and if the former plane would have landed, a terrible collision could not have been avoided.

However, all thanks to the fast reaction of the pilot, the plane was immediately lifted up yet once again in the sky and even though it was a close call, no one was injured and the lives of many people were saved.

Fortunately, the plane landed soon after performing a loop nice and safe. This is exactly what a proper reaction can be crucial!

Finally, check out this Airbus A400M RC that took 6 years to be built! 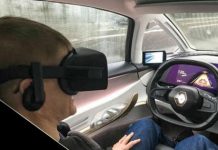 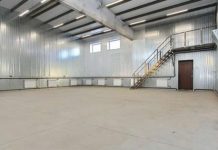 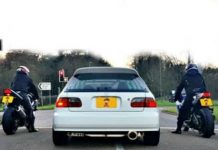 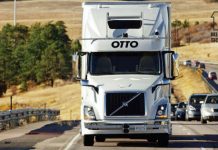