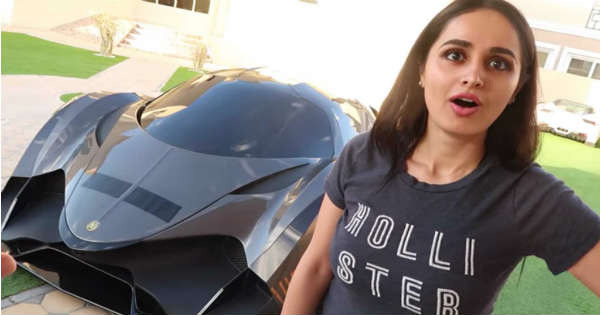 If we ought to mention every single amazing supercar that has been manufactured in the course of the past couple of years, it would probably take huge amount of time. Indeed, some of the cars that we have been through are exceptional and besides that, they are really expensive. However, no car can come anywhere close to the craziest supercar that was ever made. Of course we are talking about the one and only Devel Sixteen. This monster has just been delivered to the house of the owner and we see how that looked like. After unloading the craziest supercar ever made, it was finally time to take a look at some of the details about it. Namely, this is still just a concept car and it has not hit production yet, nonetheless, we take a look at this exclusive chance to learn something about it.

Yes, you heard it right. This is going to be the future of supercars and we are pretty sure that no car can come anywhere near it in the future.

It is a truly one of a kind and absolutely stunning car. The Devel Sixteen is going to hit production in the next year and we just cannot wait for it!

Why Is It So Important to Install Only the Best Brake... 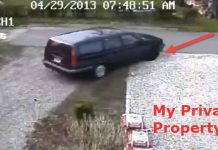 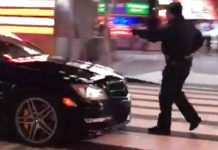 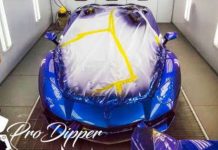 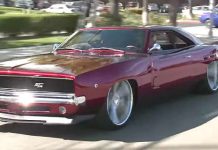