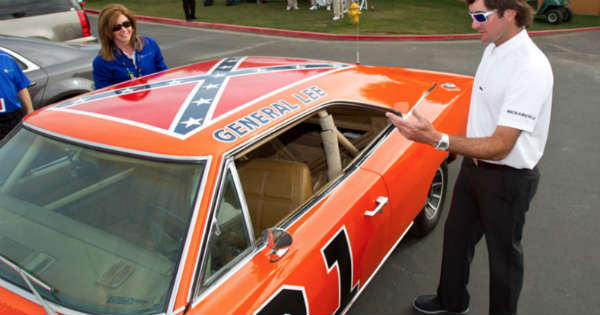 There are many weird and wacky things that are going on in today’s society and people seem to get easily offended even for the slightest of detail. We have been through many such videos in which people were caught on video in some of the most awful and shaming ways, but it is just something that will continue to happen in the future. The video we see here might just bother many car lovers and it is all because a woman went absolutely crazy at a guy who had a confederate flag on his car. However, little did this woman know that the car was in fact an exact replica of the legendary car from Dukes of Hazzard. It is a real shame for her to not know why the confederate flag was painted on the car at first place, so verbally attacking that man was something absolutely unbelievable.

People tend to jump in straight to conclusions without even knowing the exact reason. They do not care about why certain thing has been and all they care about is the actual thing that they see.

This video is surely something that is going to produce some controversy whatsoever, especially to the ones who have watched and grew up with the show.

Even though the owner of the car simply wanted to have a great day, he was absolutely disturbed and bothered by the fact that he was verbally attacked for absolutely no reason. This is why you should never judge people no matter what! 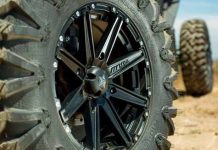