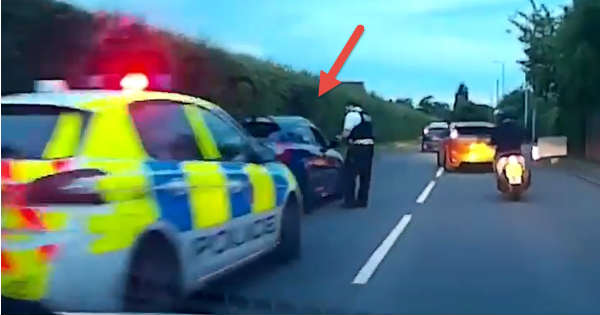 Being a young man, there are many things that you need to learn throughout your life, and listening to someone else’s experience is a reasonable source. However, certain people tend to learn these things the hard way. They would usually make a horrible mistake, which they will regret later on. Karma is something that all of the people, who believe in it, are absolutely afraid by it. It may strike anytime, but it is probably the instant karma which retains the justice right away. This is exactly what these guys learnt. Namely, in dash-cam footage, we can see several guys pushing their cars to the limit on a public road, thus endangering the lives of themselves, as well as the lives of other people in the traffic. They are not aware of that and it seems that nothing can stop them. Or at least, that is what they thought.

After couple of minutes of furious driving on the street, it was finally time for instant karma to strike back. A police car approached and pulled over one of the guys who were racing.

His friend immediately noticed the flashing lights of the police car from a distance and decided to slow down, all because they did not want to get involved in some big trouble.

All of these relentless drivers learnt a lesson that they would probably never forget, unfortunately, they learnt it the hard and difficult way. One thing is for sure, take great care of yourself and the other driver around you anytime!

This Engineering Equipment & Machines Is Massive! 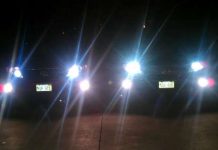 The Difference Among Halogen, HID, Laser, and LED Headlights 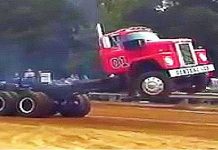 The Detroit Diesel Engine Sound Is Something We All Enjoy! 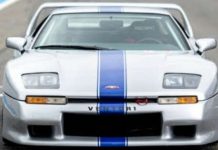