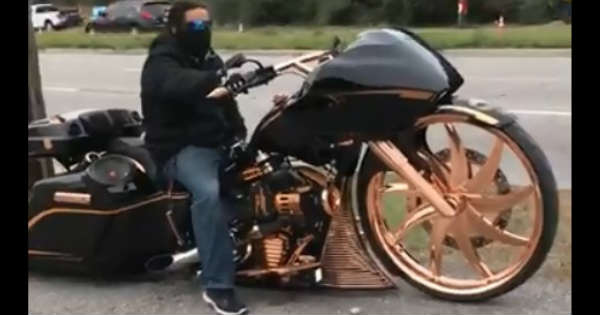 Coming across with an idea, let alone making it, to have the most unique vehicle on the planet is something fairly difficult. This is mostly because there is still going to be someone, somewhere out there that will have already come up with the same idea. However, once you take a look at this video in which we see what could possibly be the most prodigious motorcycle ever, things might just change. Yes, coming across an amazing bike these days is fairly common, but this is something way more than just a regular bike. Even though there is no other precise information about this prodigious motorcycle in terms of the time it took to complete it or how he came up with the idea, we are most certain that it took lots of planning. One thing is for sure, the bike is absolutely massive.

Moreover, it has a feature that no bike has had so far. Hydraulics is fairly common for certain cars, but not so much for bikes, right? Well, this prodigious motorcycle offers us the chance to actually see it.

If you want to start driving this bike, you have to raise it up a bit and this is easily achieved by the powerful hydraulics. Once it is up and ready, this bike sounds unlike any other. It roars like a beast and there is not a single flaw on it.

What do you think, where did this man got the idea to make this machine?

Before you go, check out the amazing Ural Tricycle from Russia. 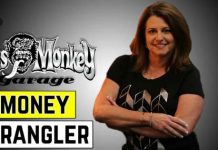 Who Needs a Car When You Can Drive a Street Legal... 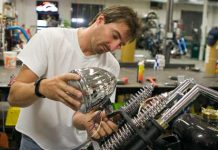