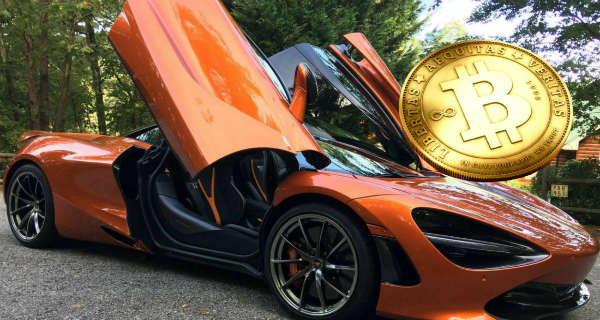 With the approaching of the holidays and the gifts that we should give, it is the time of year when we probably spend the most. Purchasing couple of bitcoins just some time ago would have currently made you a very rich person and to put all the fuzz about it that has been going on lately, we take a look at this Craigslist ad that shocked everyone. Namely, if you are in a search of buying a 2018 McLaren 720S and you have some bitcoins then this might just be the deal that you have been looking for. Yes, once you put those three things together, you get one of the craziest Craigslist ads that we have ever seen. Instead of purchasing this brand new car with just 750 miles on its odometer with actual currency, do not worry, bitcoin will do all the job.

Initially, when the ad came out, you would have to pay 30 bitcoins for it, but now the car is down to just 25.

However, once you do the entire math and keep in mind all the great things that have happened to Bitcoin, you will soon realize that this is not in fact a great deal hence 25 bitcoins are in fact somewhere at around $350,000.

Check out the auction right here. 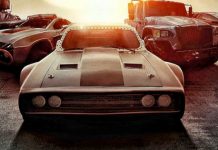 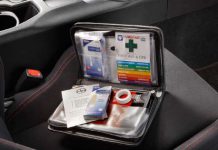