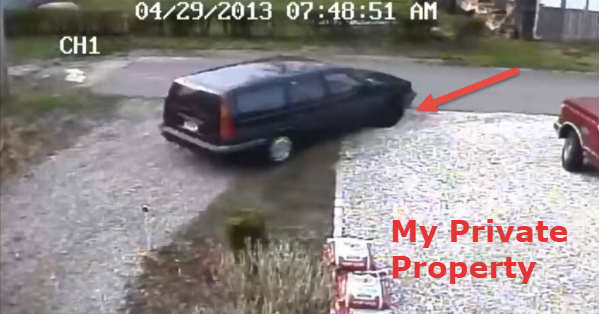 Living in a house means that you need to take care of many more things than you would have to take care if you lived in a flat. You would constantly have to worry about your yard, clean it every now and then and make sure that no one gets inside. This of course requires some effort and money so you would not for anyone to destroy it, right? Well, this man is surely going through hell and has certain neighbor problems that no one would ever want to have. So what is actually going on? Well, this man decided to install some surveillance cameras around him house hence he was constantly annoyed and disturbed by all of the problems that his neighbor caused. He had been going through them over and over again and said that it was finally time to put an end to it.

As it can be seen from the video, the guy really does have some serious neighbor problems hence his yard and driveway get completely wrecked. Over and over again, his neighbor crosses his territory with his cars and even intentionally takes the lawn mower, drives it over the dirt and thus throwing dirt and rocks all over the street and his driveway.

Yes, he did all of these things intentionally and even though the police had been called for couple of times now, nothing would have stopped this annoying neighbor from doing it over and over again. He is surely a neighbor that no one would want to have! 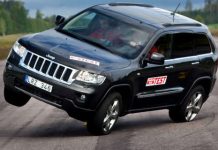 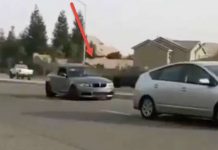 Toyota Prius Pulls Illegally In Front A BMW! Who is at... 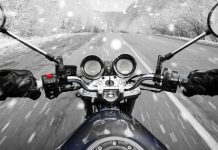