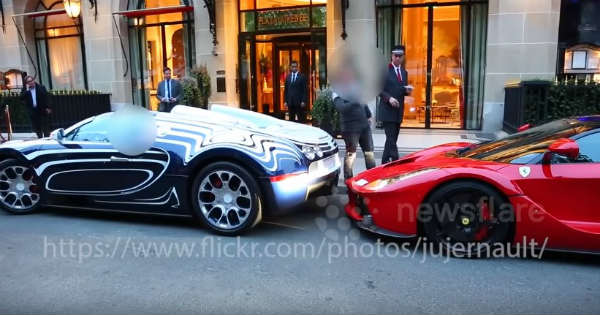 Lately, we have come across many videos in which we felt utterly sorry for the car owner hence they were involved in an accident that no one would ever want to be. There are some accidents that are very serious and might cost the lives of the drivers, on the other hand, there are some that are not so serious but are guaranteed to cost lots of money. Hereby, we take a look at this video in which we see what could possibly be a really expensive Ferrari collision, even though both of the drivers are just fine. So what is actually going on and how did these people find themselves in such position? Well, there is an expensive Bugatti parked in front of this red Ferrari in what seems like a very exquisite hotel. Both of the drivers got inside their cars and they were supposed to drive away without causing any trouble, right?

Well, it was not that simple as it sounded like. Both of the cars were seen backing up away, but the Bugatti driver made a slight mistake and hit the Ferrari with its exhaust.

At last, read about the hero who managed to crash his Ferrari right after an hour of buying it.

Hammer Test: Is The Ford Aluminum Truck Worth the Money? 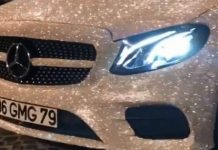 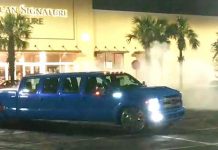 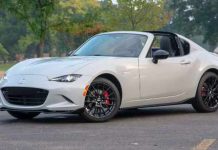 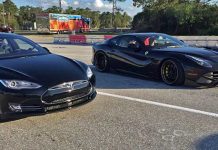