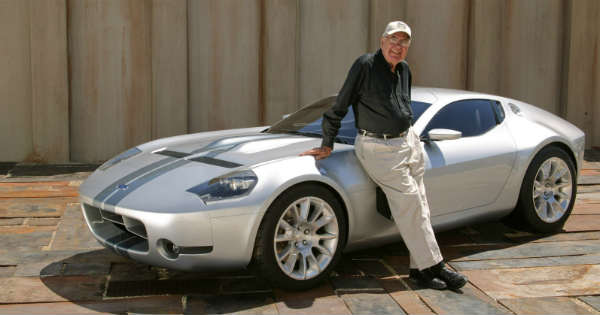 There are many questions that seem to bother us whenever we think about certain cars and car manufacturers. Many strange things have happened in the past that formed the basis for these dilemmas. One such theory has just emerged and asks the question of why is not Ford making a car that is going to compete with the Chevrolet Corvette? Well, in order for us to find out the answer, we need to take a look at the history behind these giants. It all began back in the 1950s when the first Chevrolet Corvette was produced. However, they have sold just 315 units in the first year, and Ford decided to take advantage of this situation. Several years later and they launched their Ford Thunderbird, a car which had many features that the Corvette did not.

Plus, it was a lot cheaper. Many years later and many generations of cars later, the Chevrolet Corvette is still under production, whereas the Ford Thunderbird was completely stopped. This might point to only thing.

Even though it was a rough start for Chevrolet and their Corvette, eventually they managed to get things together and cause a major up-rise in the sales of the car.

Whereas on the other hand, even though the Thunderbird had a great success even from the start, it failed to maintain the same concept, thus failing to sale many units, which eventually was the reason why they stopped the production.

So, no one knows what Ford is up to in the future and will they make their own Corvette!

This Overturned Truck Spilled VODKA Boxes On The Road! 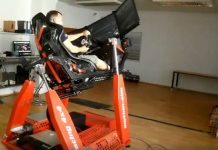 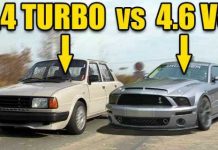 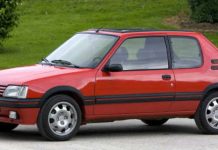 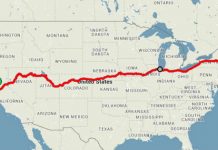 Cheap Train Trip – The Most Beautiful Places in America!