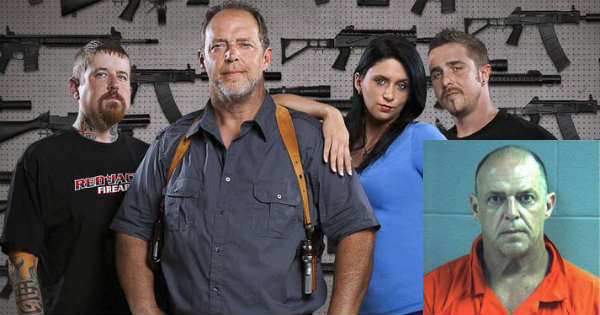 There are certain things that we do not know about celebrities and the personal lives hence they would want to keep them as away from the public as possible. However, there are moments when these people make a slight mistake and manage all of us to learn something new and strange about them. This is exactly why we take a look at this video in which we see some details that we need to know about William Hayden, about his wife and daughters as well. You are going to be impressed. As most of you already know, William Hayden is a former US Marine gunsmith who currently owns a gun shop. He became famous through his appearance on the reality show called Son of Guns. William was part of the show for three years straight, from 2011 to 2014. Due to the fact that he was accused of sexual harassment, the show immediately got cancelled.

Utterly horrific accusations came in from couple of really young girls, which was something that shocked the public and his fans. Soon after he was accused by his own daughter for the same thing, William Hayden got a three life sentence plus 40 years in prison.

Taking a look at the things that he did wrong even from the earliest of age is something really sad and disturbing, mainly because of the fact that he had a great success with the show and had many fans worldwide.

This proves how things can rapidly change!