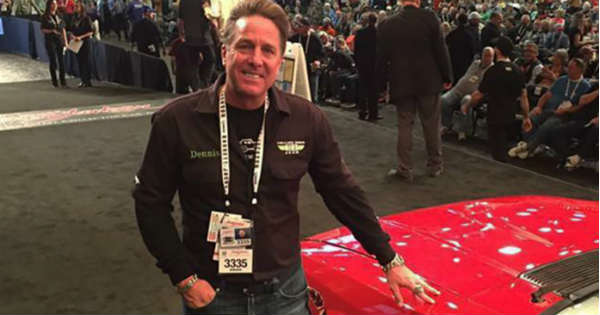 It seems that it is not so usual for production cars built in the 90s to break sales records these days, due to the fact that they cannot be considered as old timers. However, all of that just might chance and Dennis Collins is going to be the one responsible for it. Namely, there was a lot of buzz when he announced that he is supposed to be selling his collection of utterly awesome Mustangs at a Barrett-Jackson Scottsdale 2017 auction. Even though he hesitated at first, eventually he decided to simply go for it. Some of the fans worldwide thought that it is not such a smart idea to sell these cars now and that Dennis Collins should wait another 10 years or so for their prizes to rise. However, Dennis did something incredible, something that showed everyone that they were wrong.

The list goes on with some other awesome Mustangs, but you are going to have to find out more on your own!